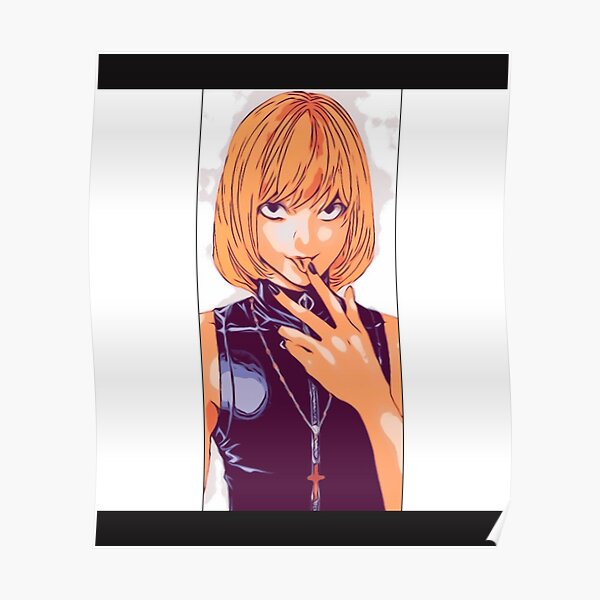 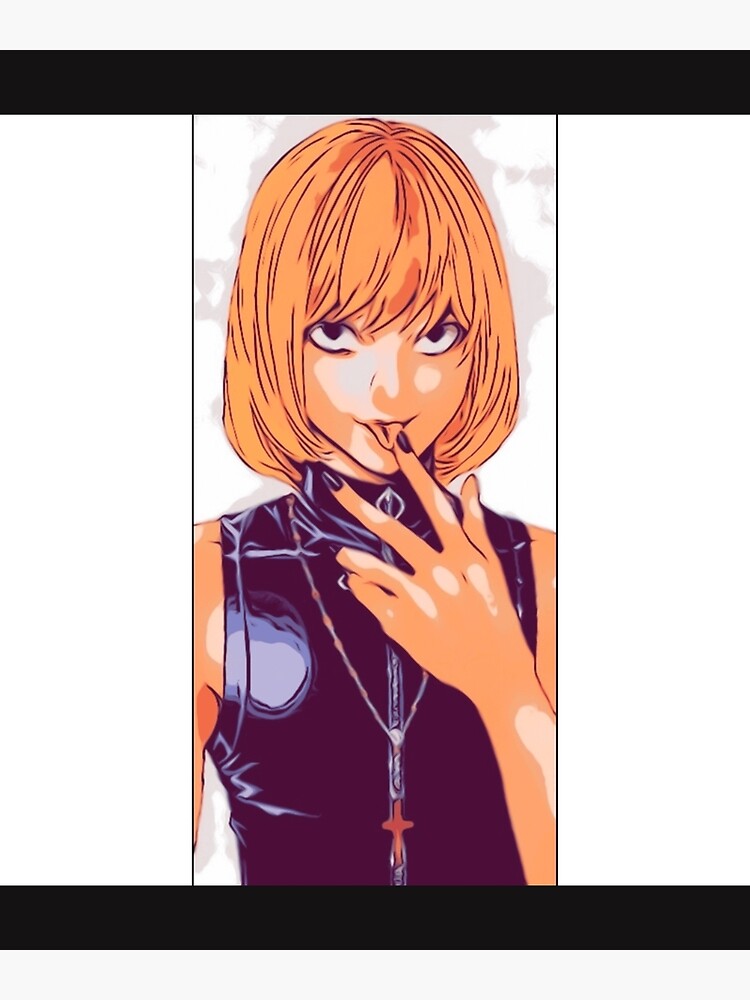 Death Note is a Japanese manga series written by Tsugumi Ohba and illustrated by Takeshi Obata. It follows Light Yagami, an intelligent high-school student who discovers a supernatural notebook that grants its user the ability to kill anyone whose name and face he knows. The series has been adapted into various media, including anime, live action films, video games, and a television drama.
If you wanna know more amazing Death Note Posters product, you can try Death Note Posters
More details about Death Note Posters – Mello (Sketch) Poster Poster RB1908 Death Note Posters
Mello was a character in the Japanese manga and film series Death Note. The posters are drawn by famous artists and are high quality. They will be shipped from Japan.

There are no reviews yet. 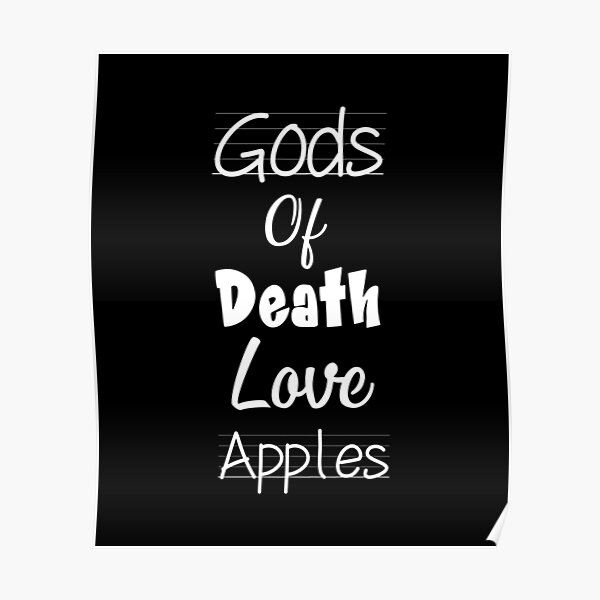 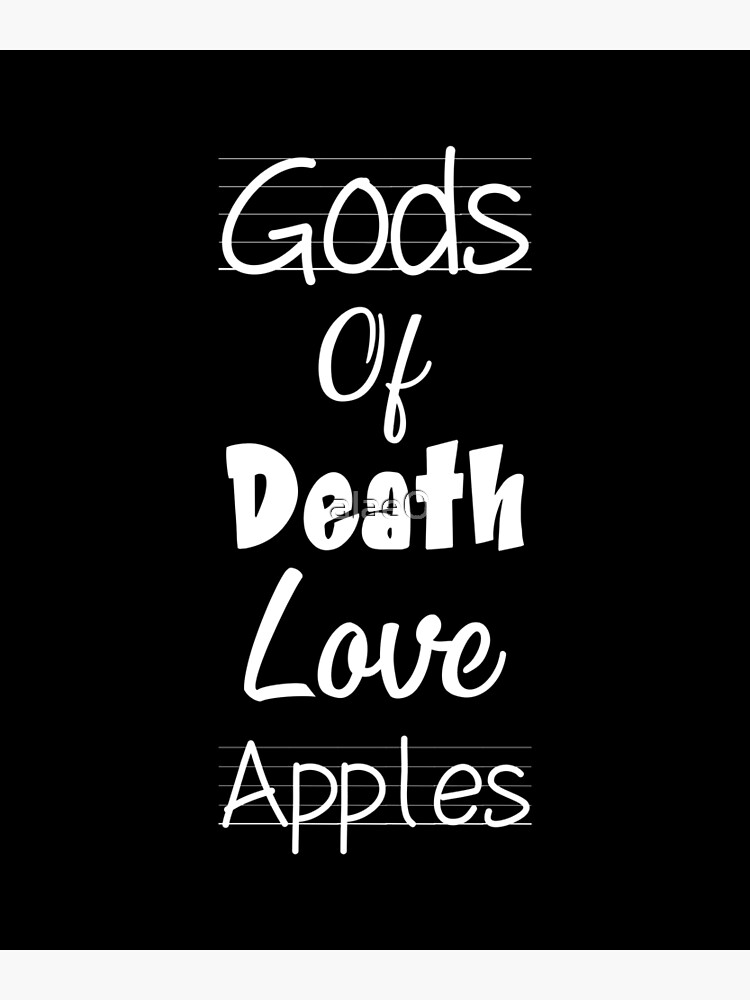 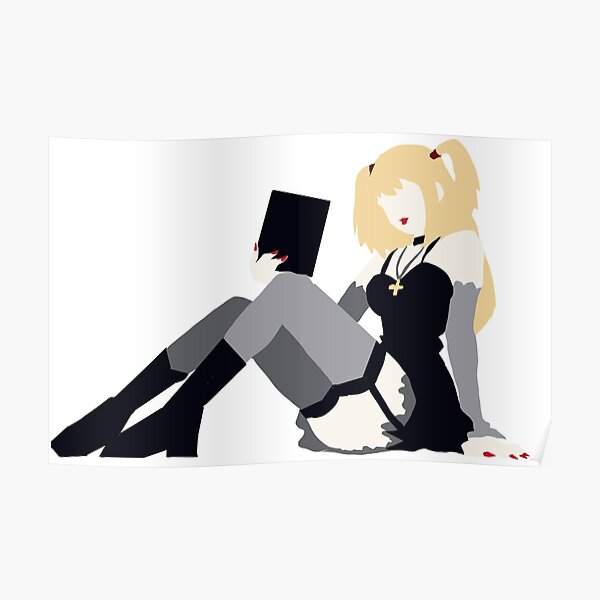 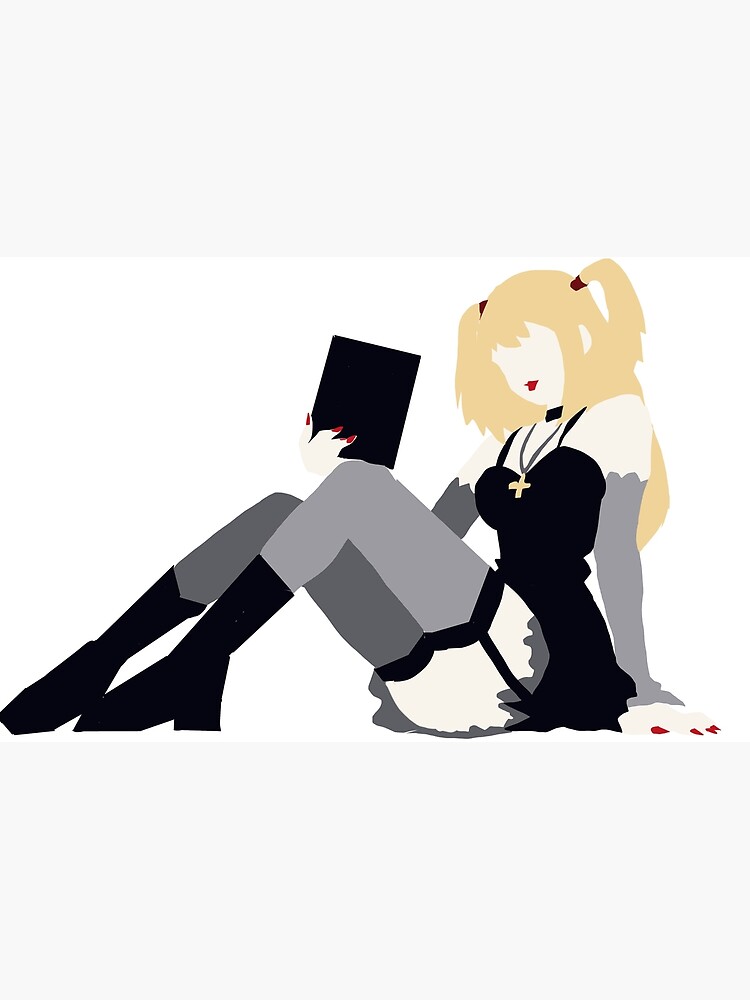 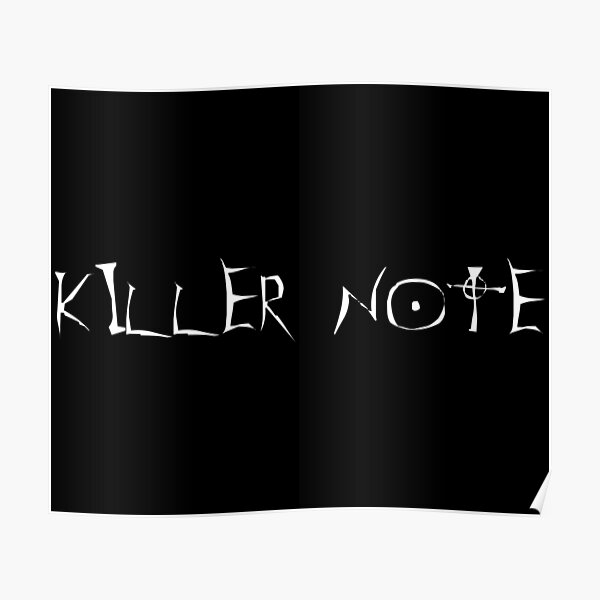 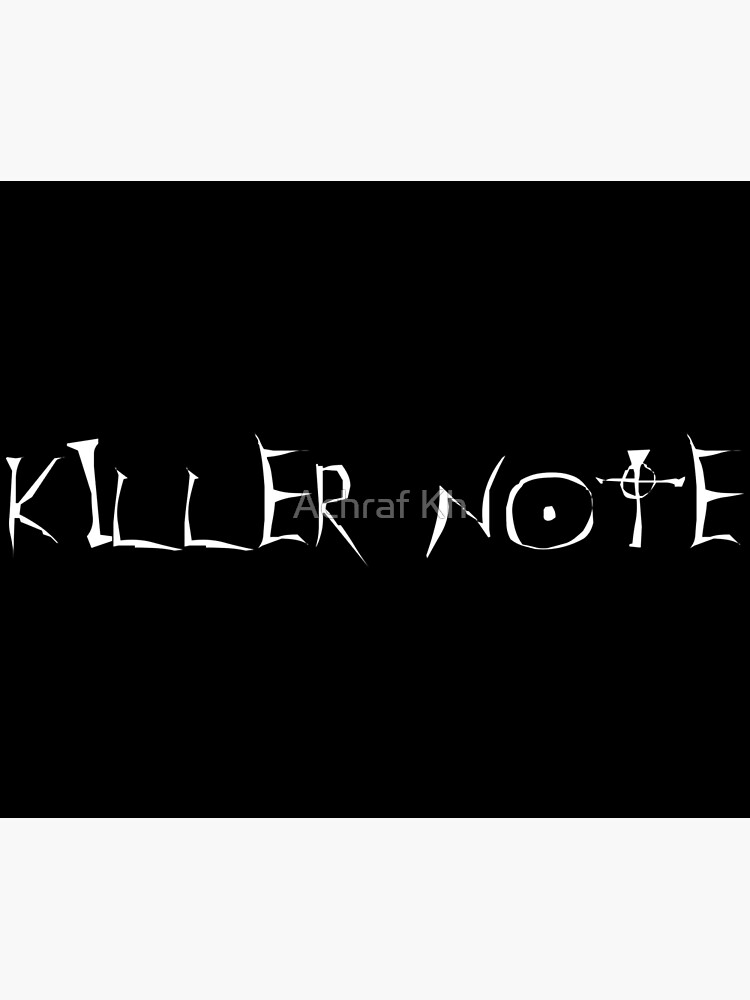 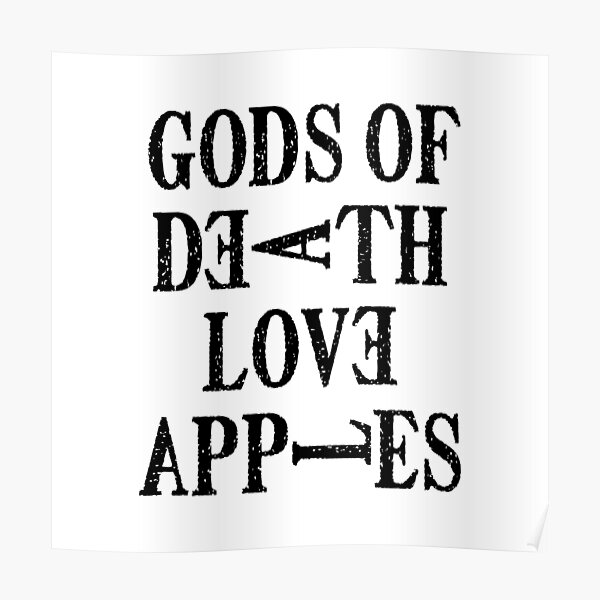 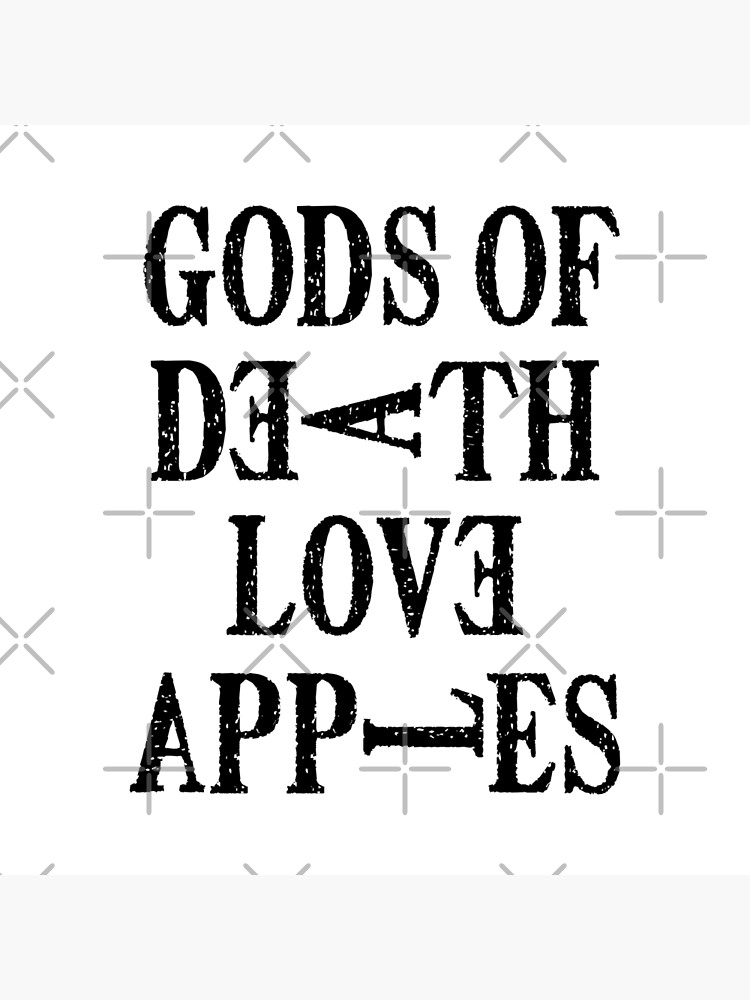 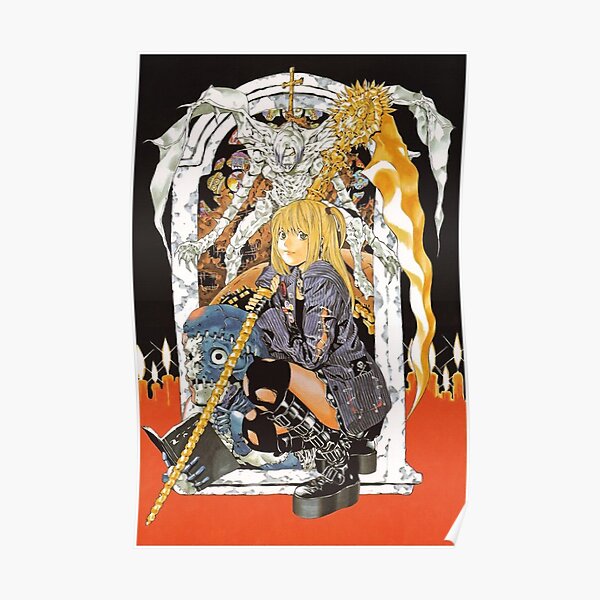 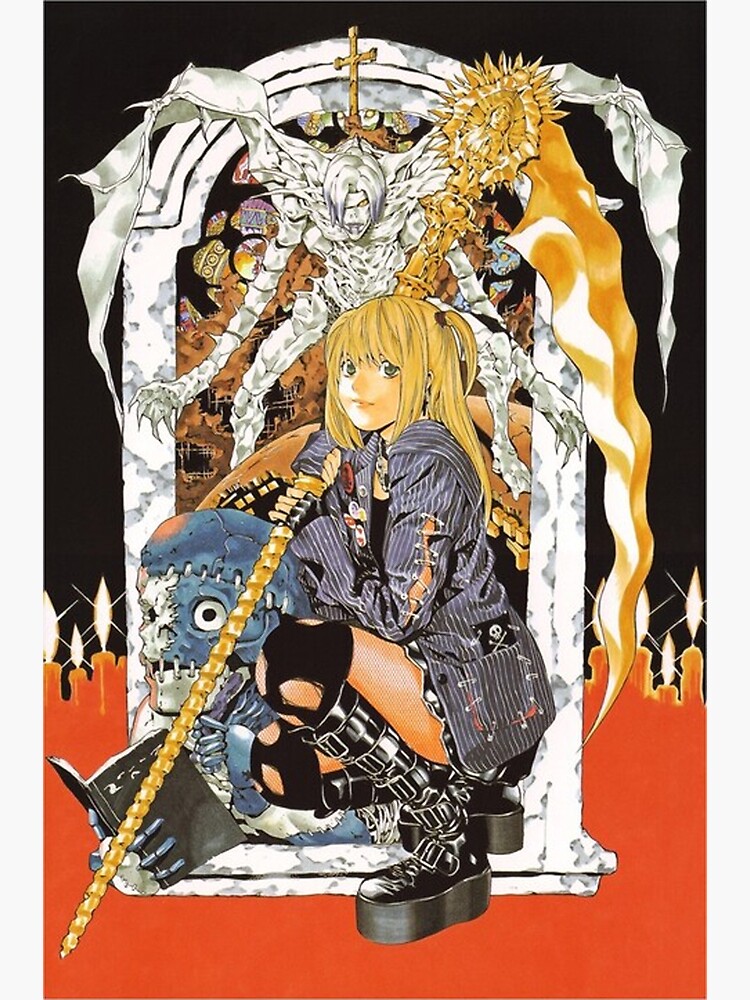 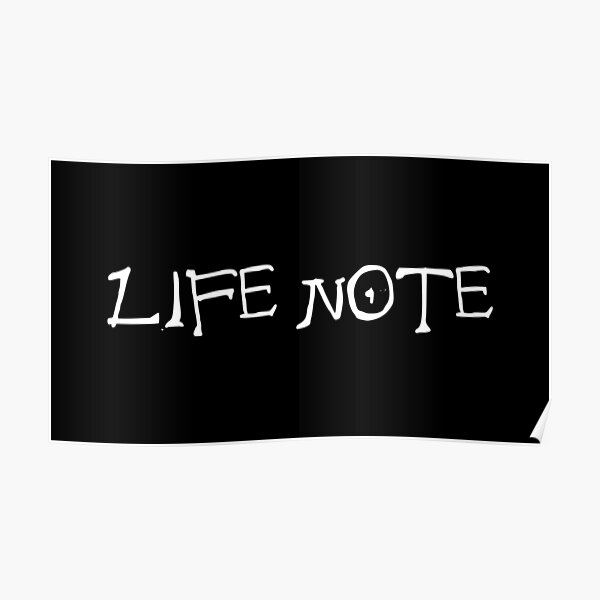 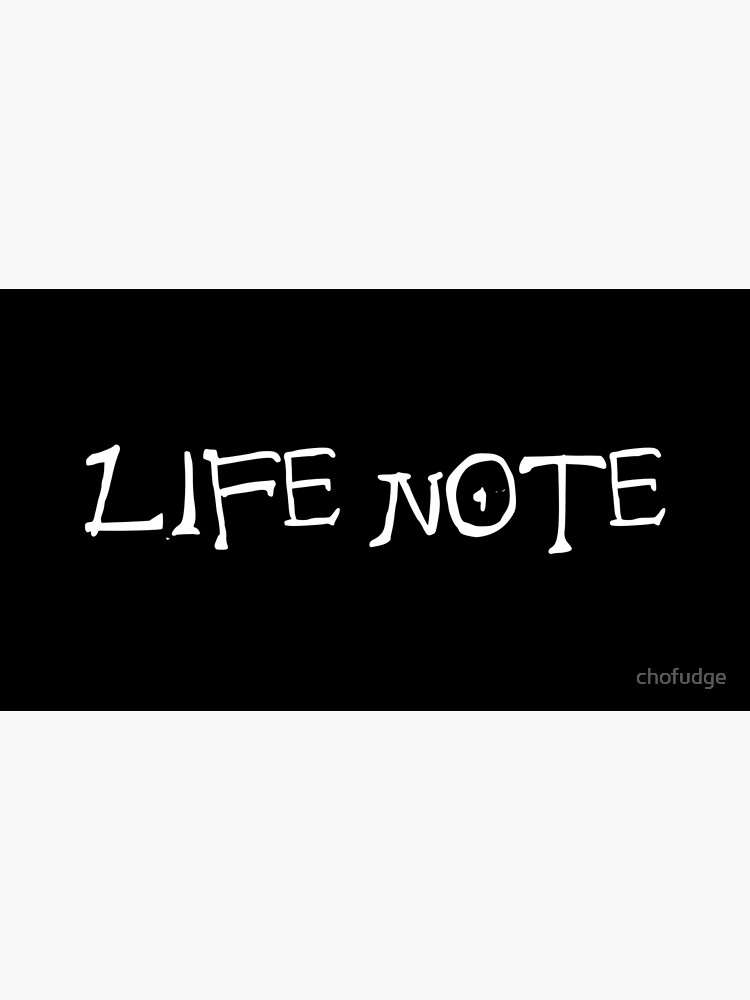 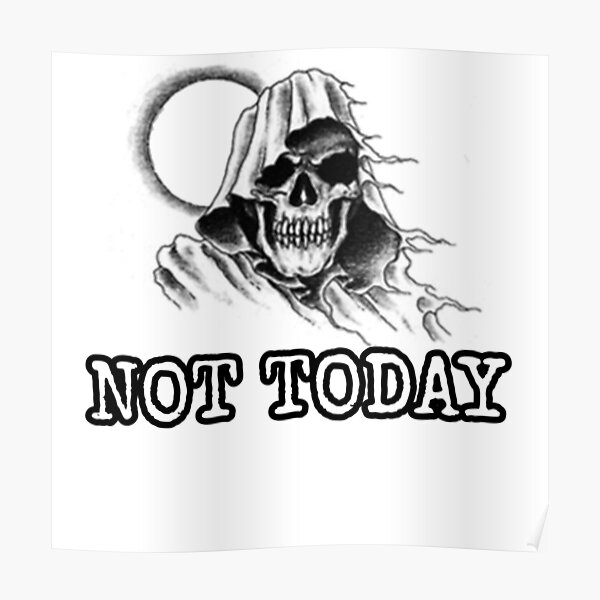 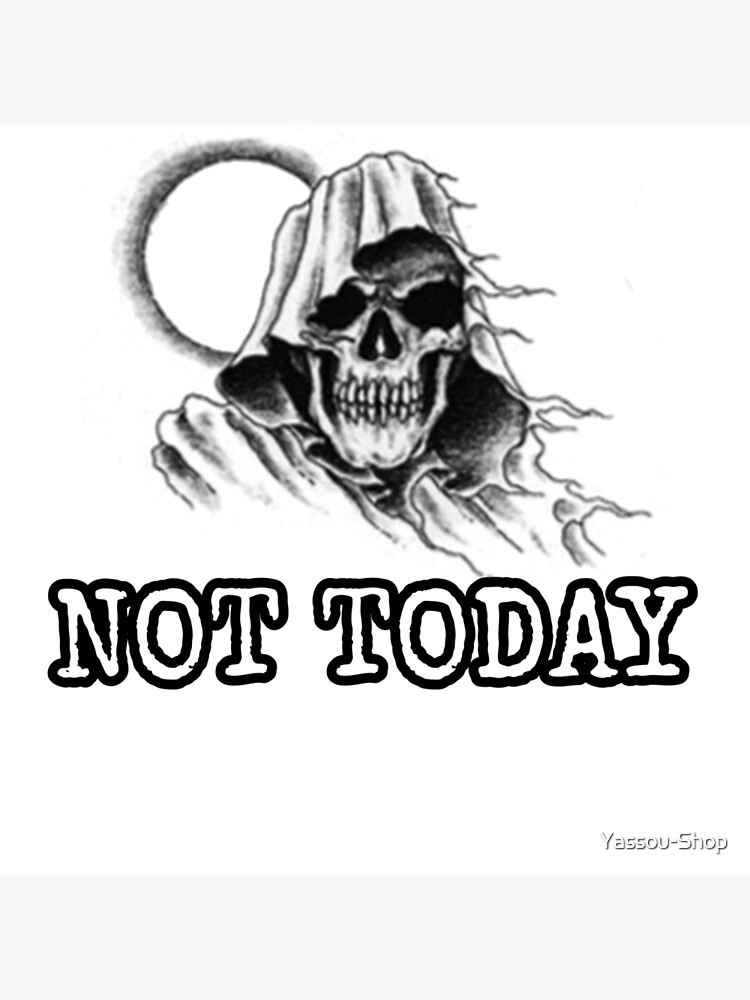 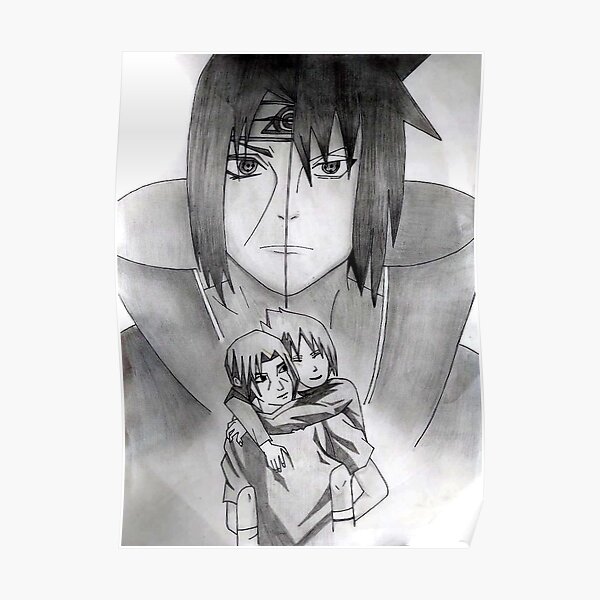 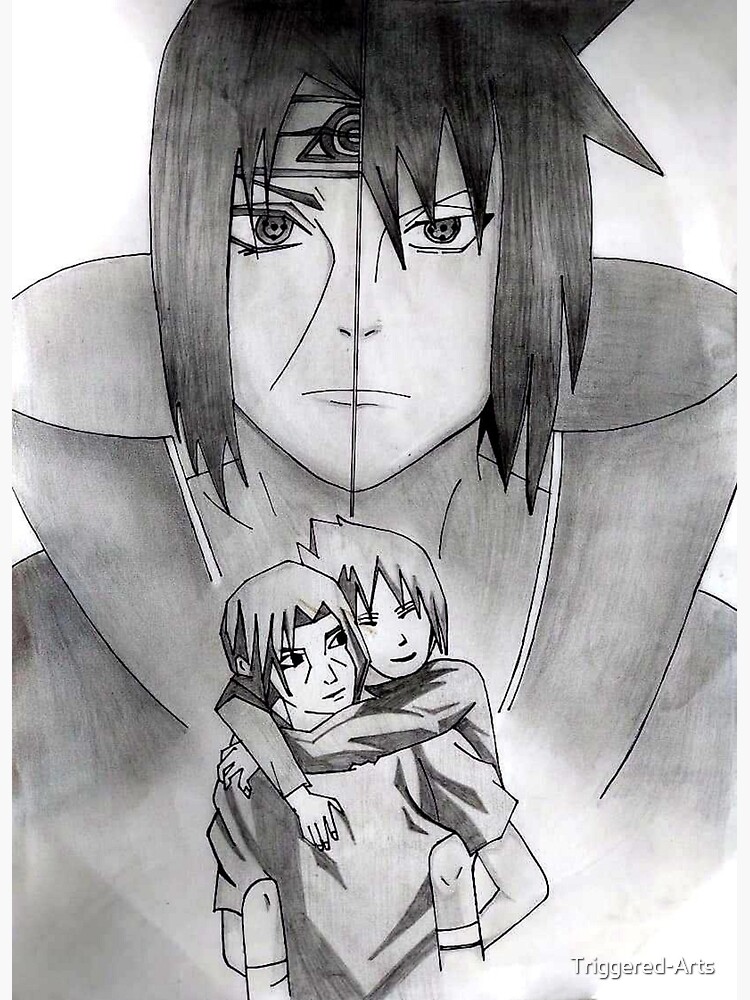